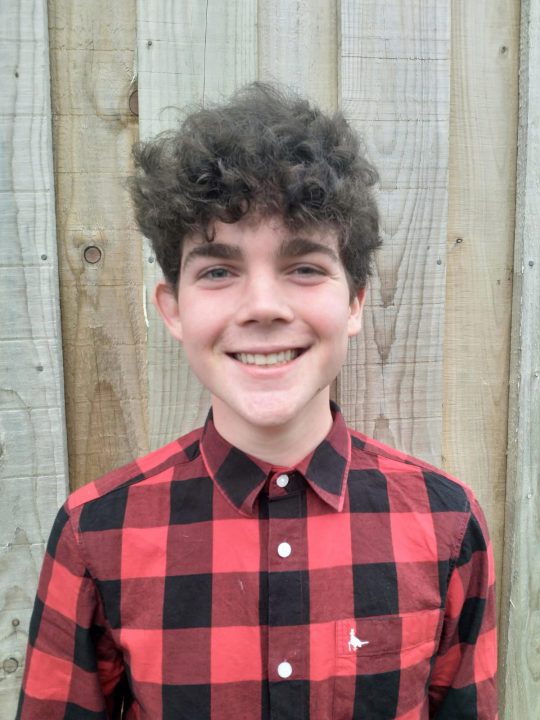 Since I first began to sneak into the sessions when I was 14, Souled Out has been a highlight every summer, and although it had to be online this year, I was sure it would be a highlight again. The livestreams over the two days were fantastic – with Delyth and Jos on the first day, and then Megi and Gwil the second day, as great presenters who managed to keep the ‘hype’ and excitement of Souled Out alive through the web! I really enjoyed the worship over the two days led by Cadi Gwyn and then Rhys Hughes; it reminded me of the blessing we had worshipping in the flesh, and made me look forward to the next opportunity to do so!

Without a doubt, the biggest blessing were the sermons. The interview with Siôn was inspirational along with Dai Hankey’s talk, with his particular point: “the more mercy you know you’ve received, the more thankful you are” standing out for me. The interview with Mike Pilavachi, specifically what he said about ‘mountain tops and valleys’, and then Rhys Llwyd’s message, especially the point about the need to show the effect of Jesus’ resurrection in our lives, was great for me to learn how to grow in my personal faith. The interview with the Ollertons and their message about BLESS (begin in prayer, listen, eat, serve, share) and Lois Franks’ interview were great for showing practical ways to share Jesus’ love with others. She emphasised: focus, friendship and faith in evangelism.

My favourite part of Souled Out this year was the video full of testimony from many who come to Souled Out, before Cadi’s amazing song, ‘Gwaredwr’. It was very powerful and just made me want to see everyone again. As Cameron said in the video, we’re a family at Souled Out, and the video emphasised that to me. Therefore, it was great to then go into small groups and spend time with everyone, and of course the ‘after hours’ with Megi, Elen, Jos and Gareth were so much fun!

This year’s Souled Out were two nights of blessing, and God really used it to prepare me spiritually for university next year: preparing me to thrive in my own faith, to share God’s word with others, and to go through difficult times confident that God is with me. And at the end of the year there’ll be another great Souled Out for me to look forward to!